If you’re looking for an office or co-working space you could do no better than check out the uber cool Matrix Studio complex in Parsons Green, west London.

This buzzing office and studio media hub is home to a variety of record producers, publishing and management companies representing the cream of the British music industry. 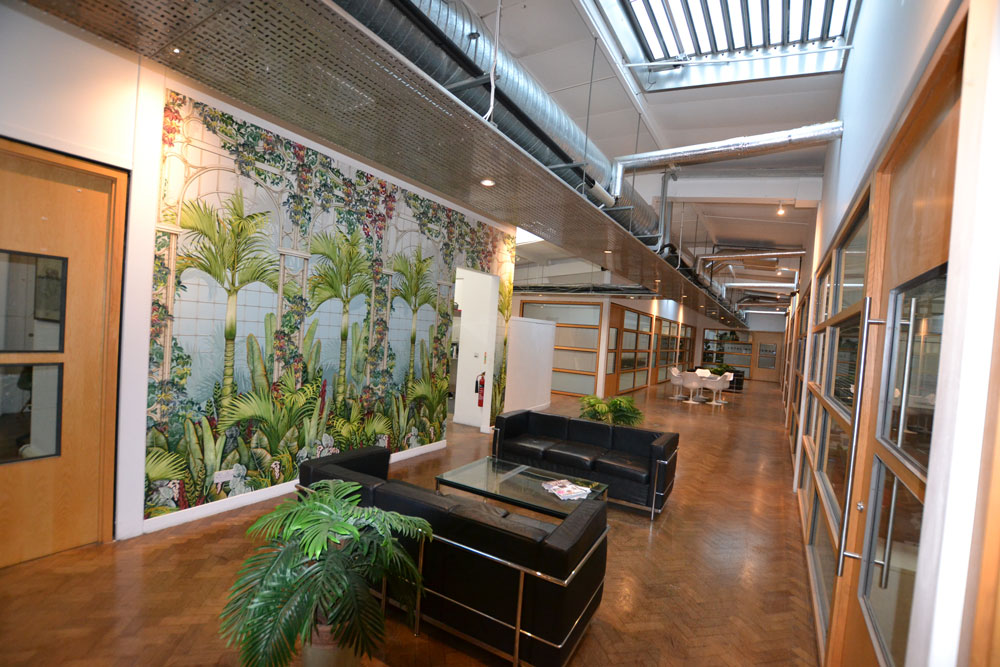 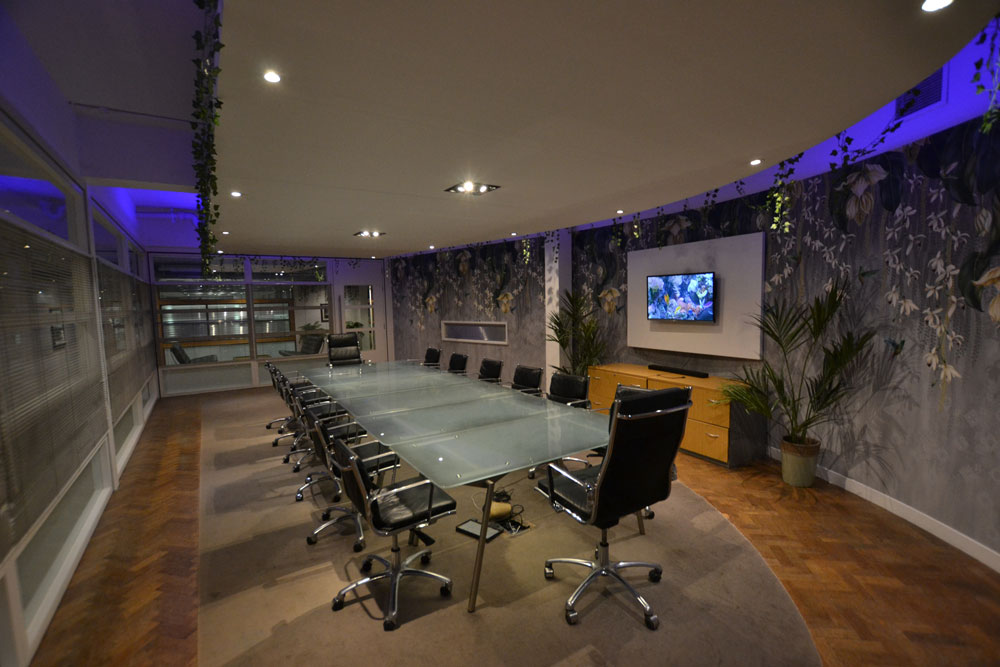 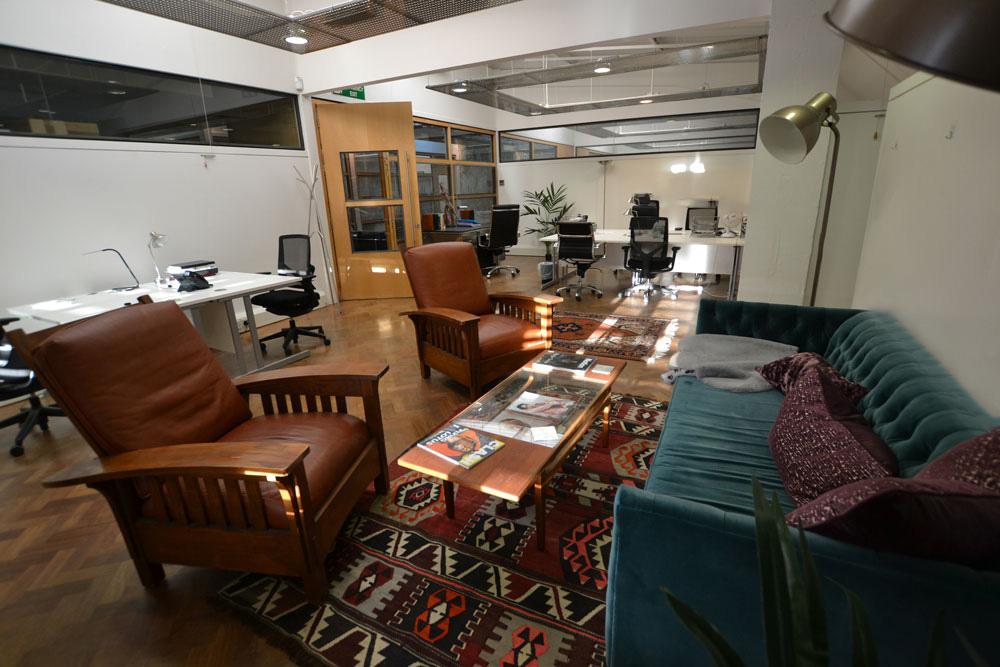 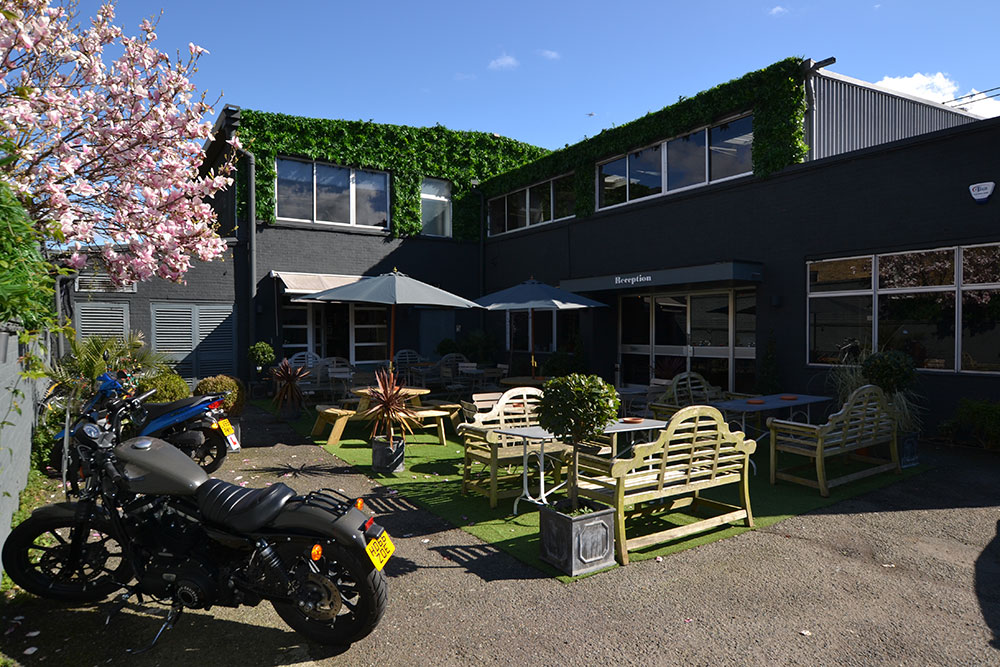 Matrix Studios has been in existence since the late seventies and although little known outside the entertainment industry, the artistès it has recorded reads like a whose who of rock ’n roll history including The Clash, Coldplay, the Rolling Stones and Prince.

Hot desks start from £200 per month and office/studio units from £1200 per month ranging in size to accommodate between 4 and 40 people. 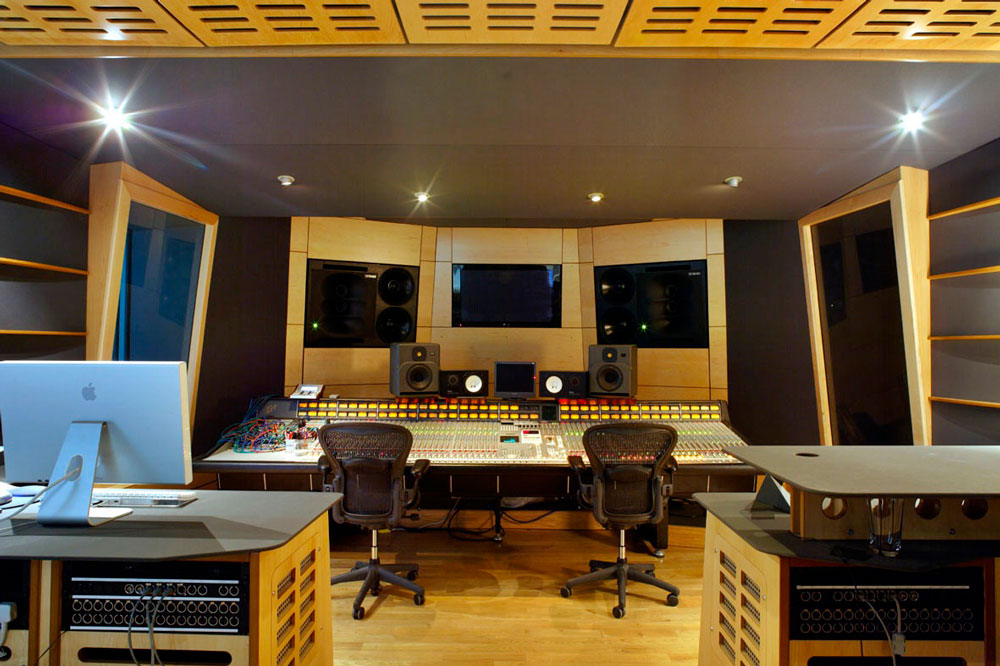 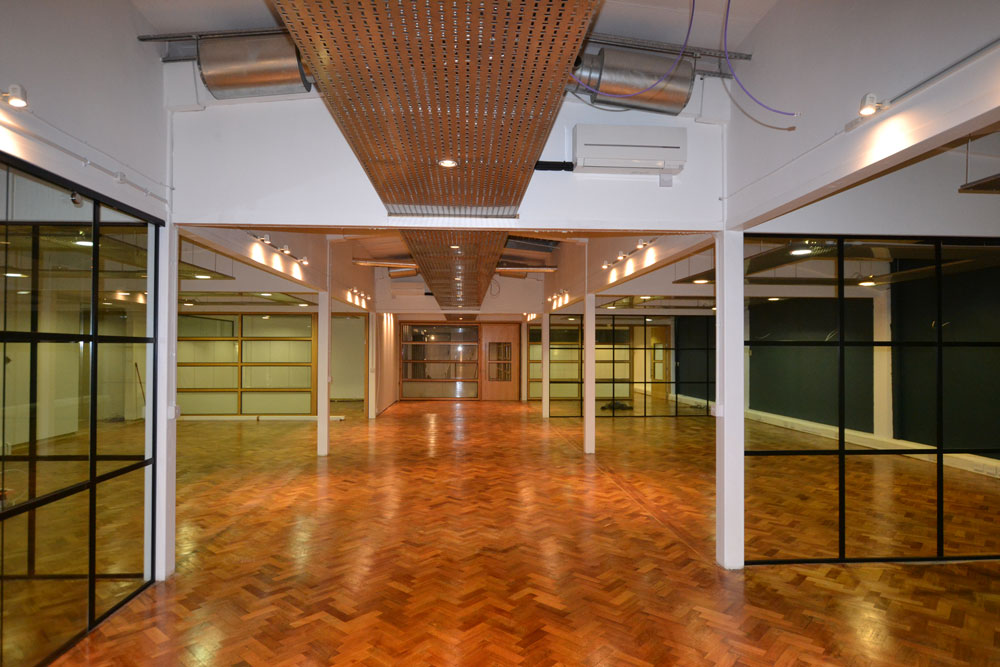 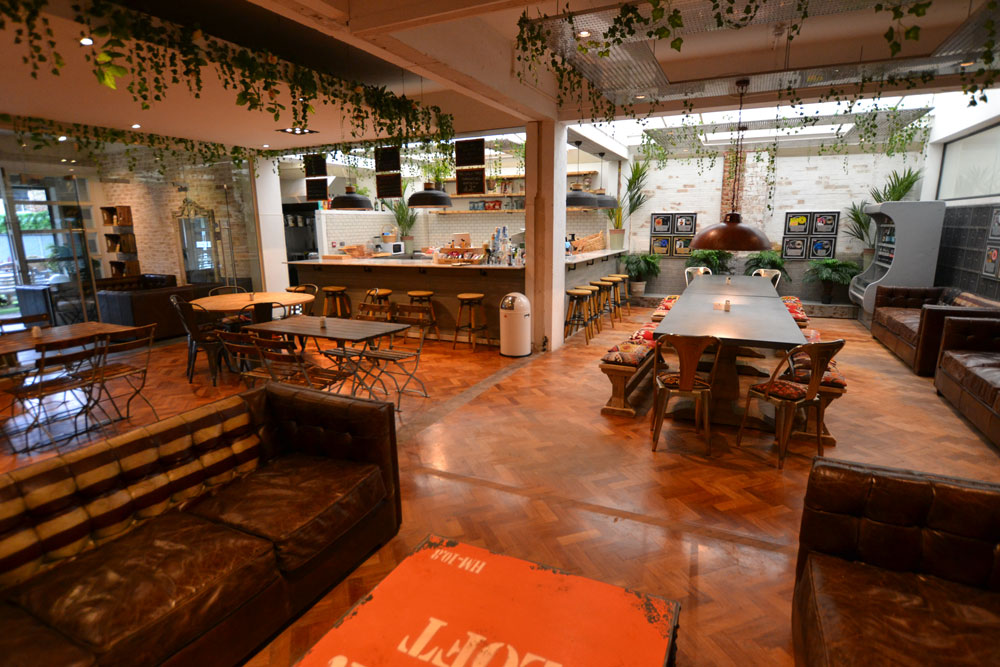 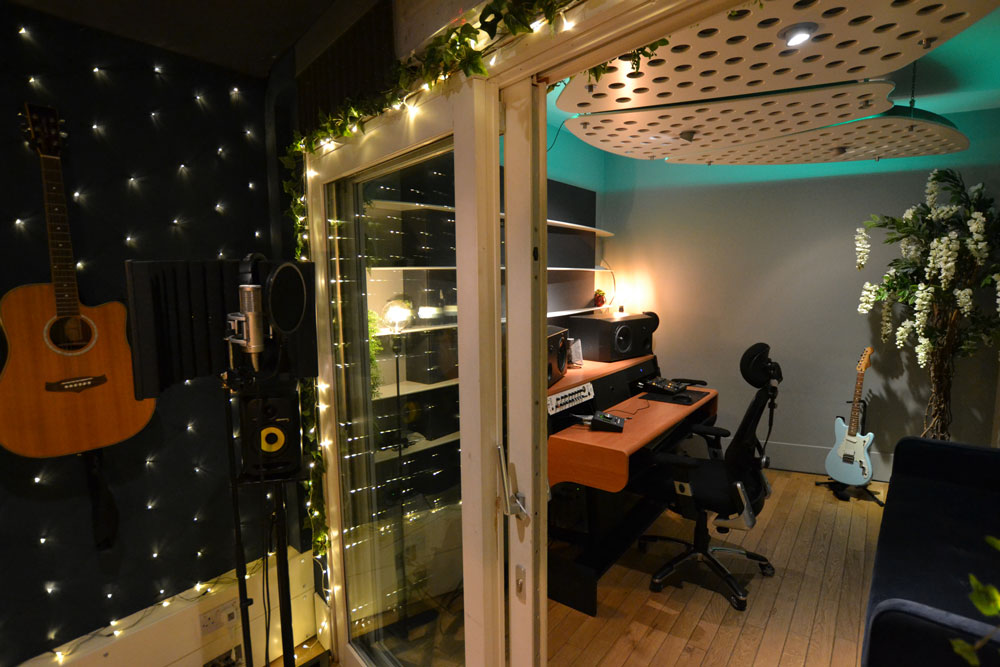 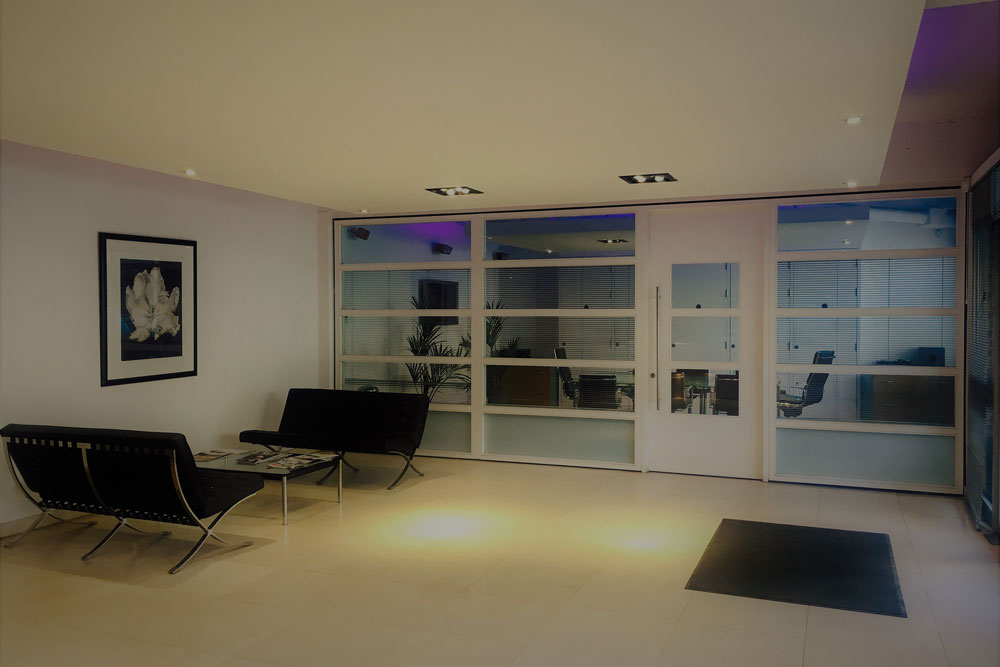 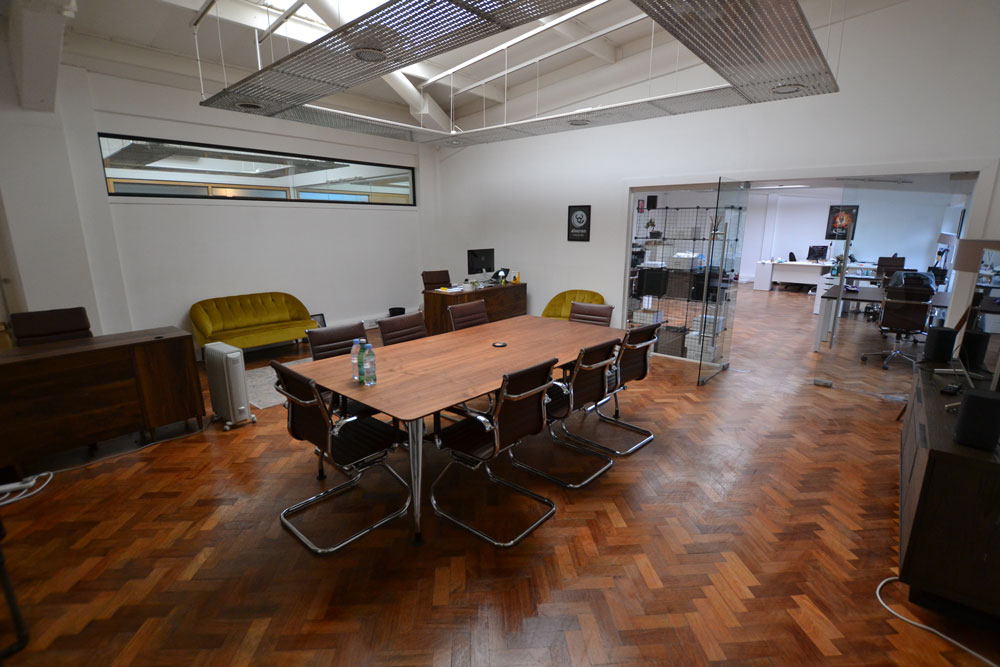 The complex houses 72 small business units and has a great vibe, perfect for creatives! There are meeting rooms, break out zones and a garden terrace and café are which can also cater for events.